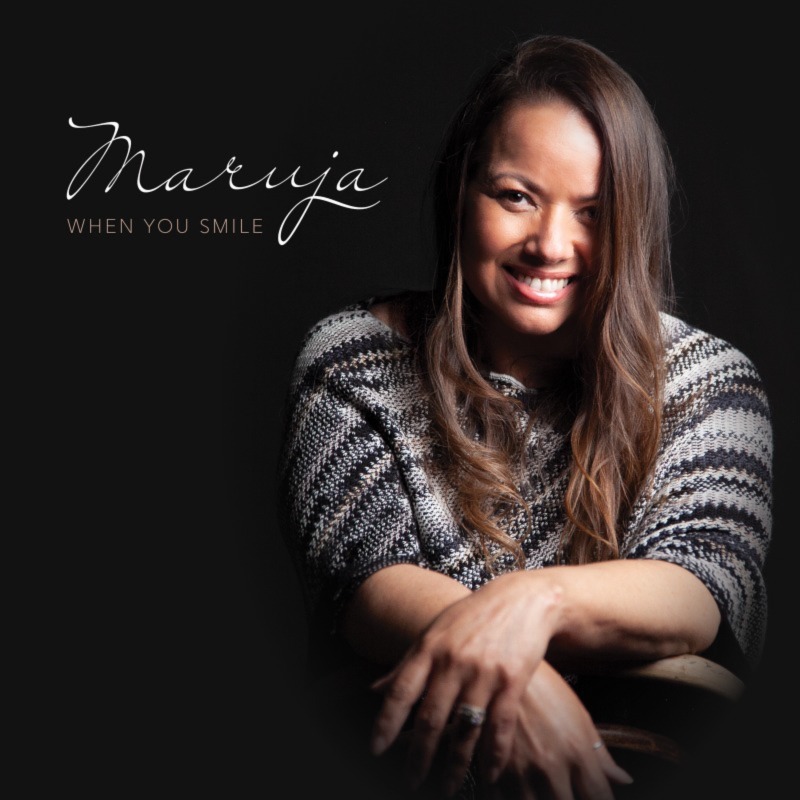 Maruja · When You Smile

Maruja · When U Smile - Acoustic

With an extensive career that spans decades and includes highlights such as a global release under the umbrella of Universal Music, multiple performances for the Queen of the Netherlands, a collaboration with DJ Tiesto, and a performance with the renowned Metropole Orchestra, Maruja now brings her most intimately personal song to audiences worldwide.

Composed by Stephanie Bentley (‘Breathe – Faith Hill) and the Grammy winning Rodolfo Castillo, ‘When you smile’ is a testament to the strength of the human spirit, and how the little things can bring the greatest source of hope. The song reflects Maruja’s personal journey, but the message of hope it brings is so timely and relevant, that it may be exactly what the world needs in times like these… Maruja chose to release ‘When you smile’ on National Smile Day, May 31st, 2022.

“What a great singer she is!” 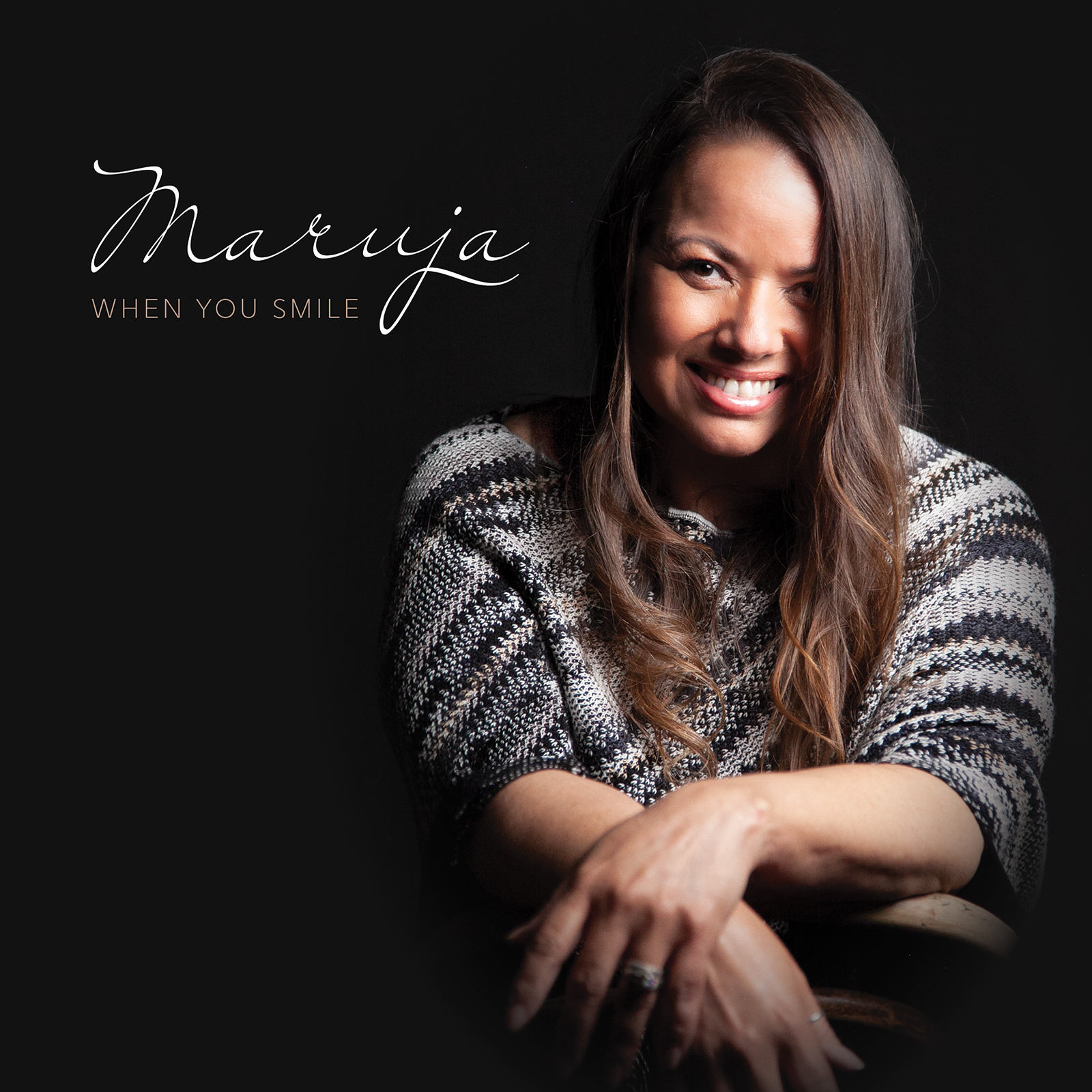 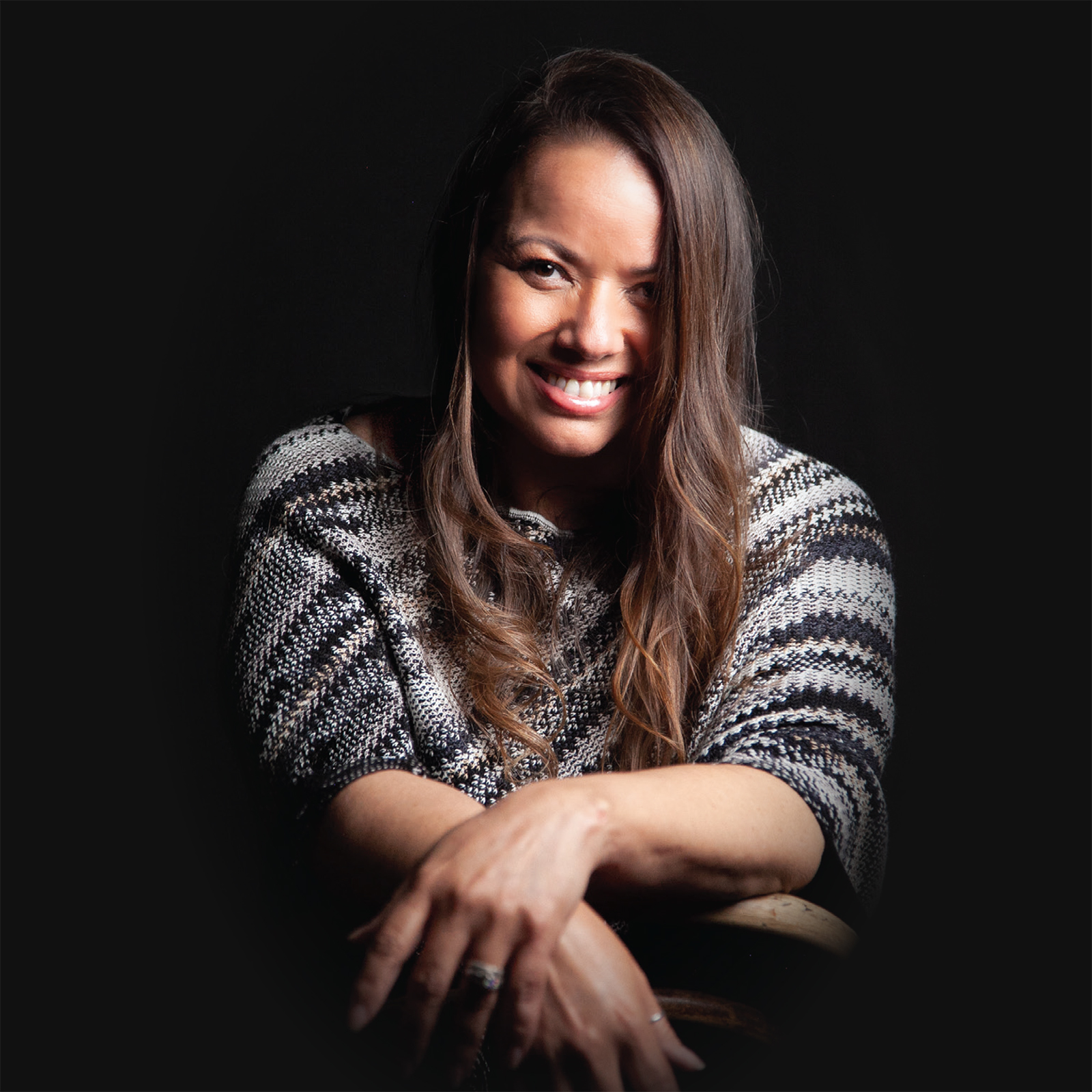 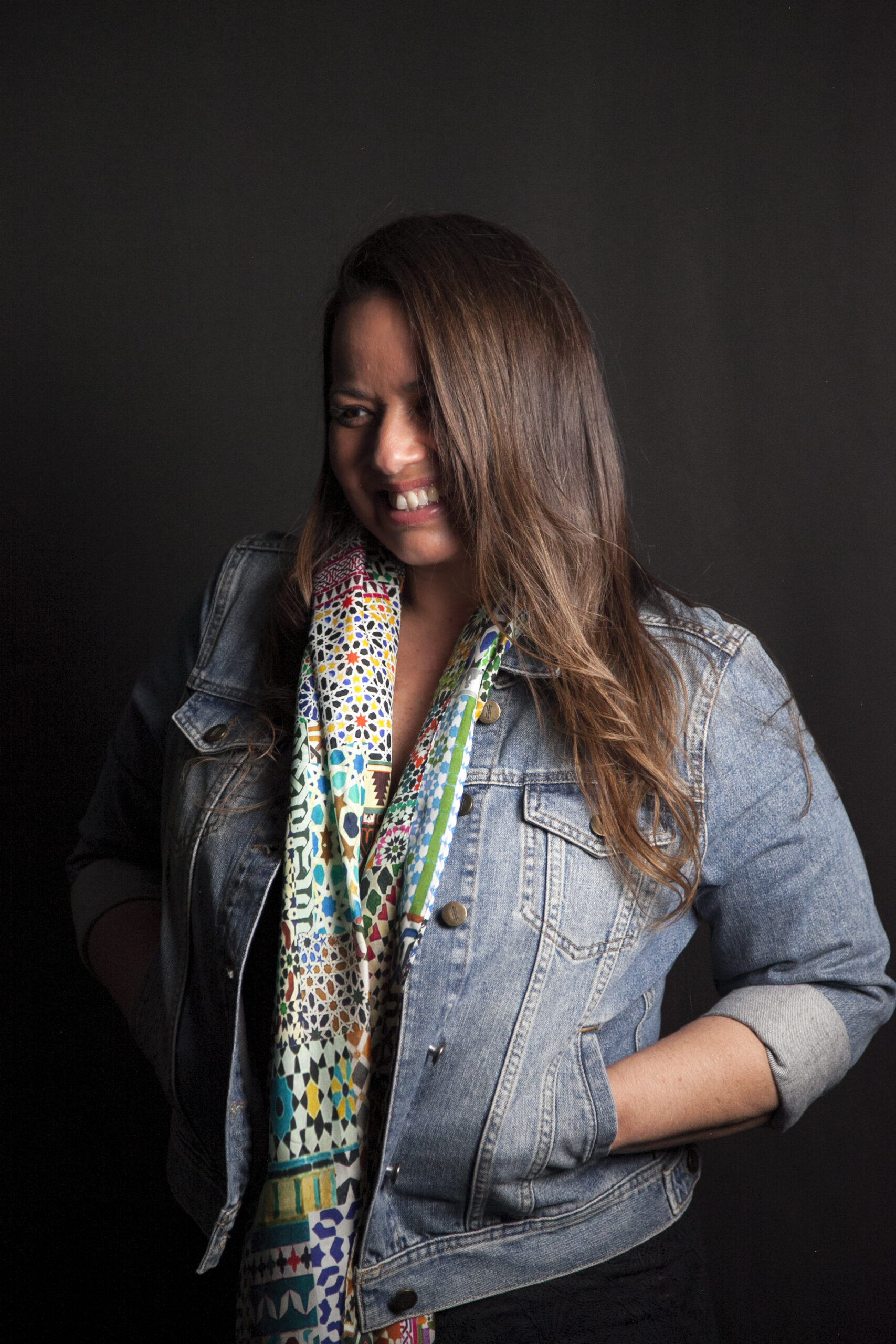 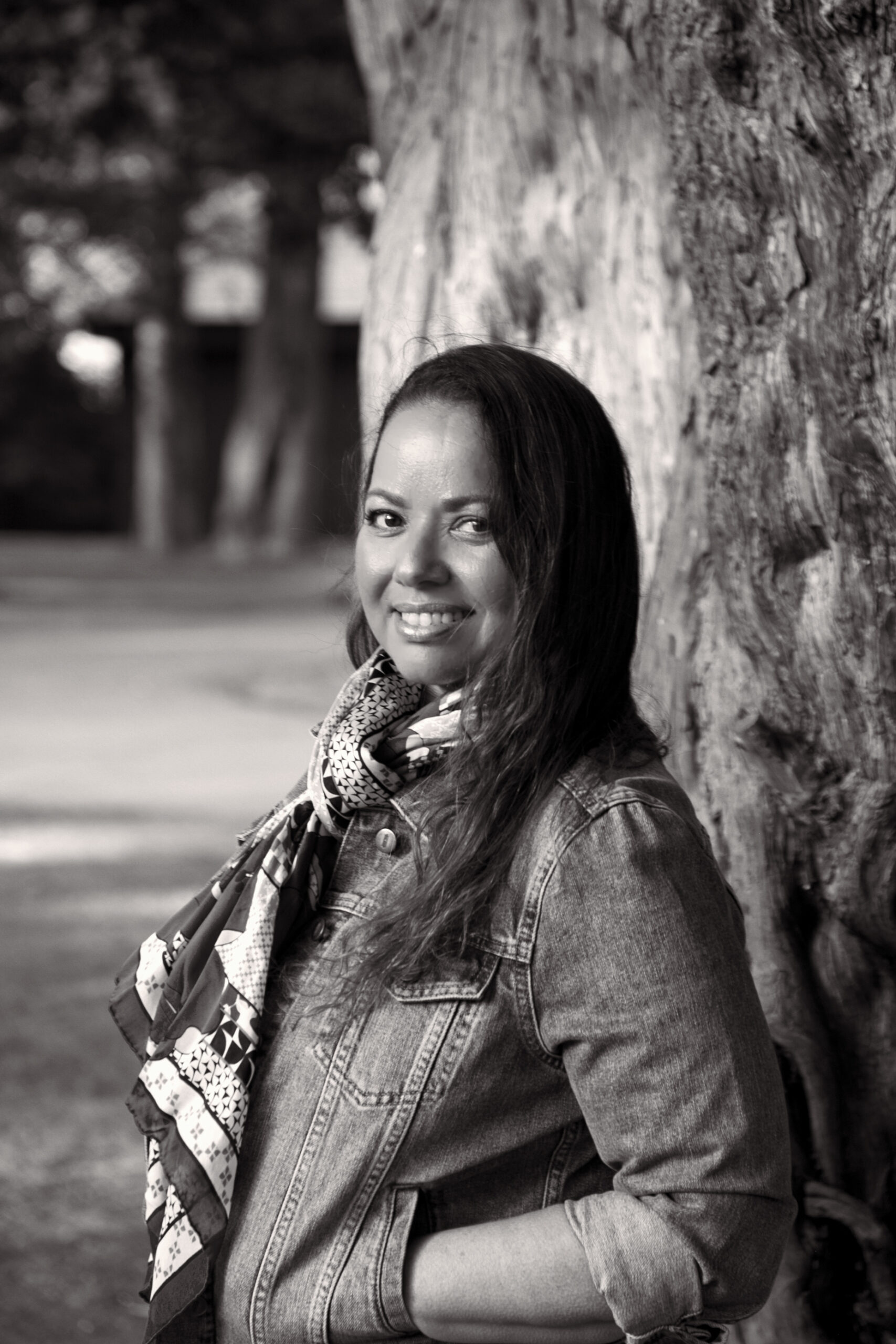 If you ask the Caribbean native, Maruja Bogaard, born on the Dutch Caribbean island of Curaçao, to describe her life and especially her musical life so far, her answer is likely to be ‘a journey’. And what a journey it has been…

From early beginnings, starring in musical TV shows from the age of 3, recording her first album at the age of 5, and touring the Caribbean at the age of 7, music has always been the most integral part of her life.

Maruja quickly expanded her horizons by performing in the US, and soon moving there. It was in the US that she fell in love with the soulful sounds of Gospel music. Being musically ‘raised’ by such industry greats as Vicky Winans and her immensely talented family, and the multiple award-winning Babbie Mason, shaped her musicality in a way that can still be felt throughout her performances today. Her love for Gospel music led to several Gospel recordings and awards (including Best Female Vocalist, Song of the Year, and Album of the Year) and its jazzy and soulful influences can be found interlaced throughout her music.

After taking a break for her studies, Maruja picked up her career, starring in several musicals, touring with the corporate band US Beat as one of their lead singers, and performing during the 1996 Centennial Olympic Games in Atlanta.

Her journey next brought her across the ocean. After having lived in the Caribbean and the US, Maruja wanted to experience European culture, moving to her father’s birthplace of the Netherlands. With a recording contract in her pocket, she released various singles onto the European market, and collaborated with world-renowned DJ Tiësto, co-writing and singing the single ‘Searching’ (also released as the summer theme for a global Coca Cola commercial).

Returning to the US, Maruja took on her biggest challenge thus far, recording her first world wide release Azuca’ – a tribute to the legendary Queen of Salsa, Celia Cruz. The critically acclaimed album distributed by Universal Music, brought the Caribbean-born singer international success and a myriad of recording, song-writing and performing collaborations with Grammy Award winning artists and producers, such as Rodolfo Castillo, Yasmil Marrufo, Barullo, and seasoned Latin recording artist, Oscar D’ Leon – who also dubbed himself her ‘Musical Godfather’.

Her performances brought her to audiences throughout the world. On repeat occasions, such audiences included the Dutch Royal Family, and Queen Beatrix in particular – for whom she first performed at the age of nine. Maruja was invited to perform the songs from Azuca’ for Her Royal Highness in an intimate setting, after the album was released in the Netherlands.

Maruja’s rising star was temporarily dimmed by a health-crisis in her family. The singer’s hiatus to return to her home island and care for her ailing parents was tinged with the loss of both parents within the course of less than two years. Although these experiences could have led to the end of her life-spanning music career, they only momentarily caused her to pause and reflect – on life, love, family, health, purpose and the true meaning of happiness. The ups and downs have shaped her already optimistic and positive persona into an ever-stronger individual who feels her journey is far from over.

Her new single ‘When you smile’ is a testament to the strength of the human spirit, and how the little things can be the greatest source of hope. Composed by Stephanie Bentley (‘Breathe’ – Faith Hill) and Maruja’s producer, Rodolfo Castillo, the song reflects Maruja’s personal journey. But the message of hope it brings is so timely and relevant, that it may be exactly what the world needs in times like these…

The singer now calls Dublin, Ireland, her home and resides there with her husband and two kids.